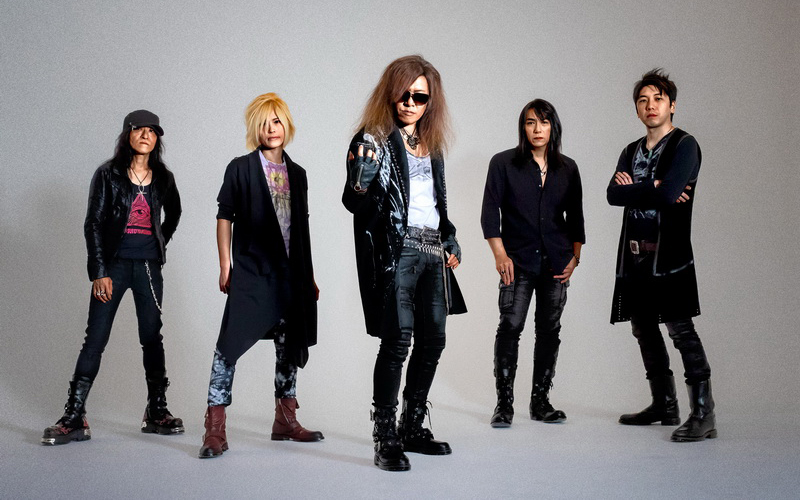 Bio:
Formed in 1981 by guitarist Akihito Kinoshita in the remoted island of Hokkaido, Saber Tiger have been through several lineup changes but lately they have been experiencing the most prolific years of their career. Their music combines the traditional heavy metal sound with progressive elements, technical passages, all under Shimoyama’s passionate, yet raw-edged clean vocals. Saber Tiger gained international recognition after two intense live shows in the Netherlands in 2016, while not long afterwards they signed to Sliptrick Records for the worldwide release of their 2015 highly acclaimed album Bystander Effect. After a series of successful appearances in Ukraine, Russia, Lithuania and Latvia, Saber Tiger warned the worldwide heavy metal audiences about the release of Obscure Diversity, in October 2018. The band is expected to play several shows in Europe in the Spring of 2019.